The portrait contains an intellectual juice in the art, a psychological and existential analysis by the artist of the person portrayed. Many works of art tell us the history by way of their portrayed characters; some provoke the spectator's fright, anguish and even fear, others tenderness or seduction. This game of volumes, shapes and colour inviting us to reflect over the character.

On this Luccia Lignan art website, the portrait will be adressed, it is understood, as one of her artistic representations of psychological beauty of the character.

Luccia Lignan, describes the character for us with seductive and scattered colour shapes with the idea of not only linking volumetric lines which make it possible to recognize to the person portrayed. Her search is broader, and more incisive and intelligent.

As a painter, the nudes of Luccia Lignan talk to us about sensuality. Her women demonstrate the ideal "Eternal Woman with Classical Echoes, but under the Modern vision of 21st century Eroticism". The Nude is an art for her, an expressive form, a cry of freedom, a call to the beauty. She structures the shapes with rich colour modeling. Before undertaking any work, she thinks instinctively for days and weeks, establishing personal rules create by her imagination. Her sense of order, balance, and audacity ensure proper orchestration of the compositional elements, and sweeten her canvases with flowing colours of great expressivity. Her women are sensitive and relaxed, they are grateful to be alive, and they demonstrate this gratitude in their body language. Despite being very conscious of their charm, their voluptuous and sensual bodies and their gazes directed unabashedly at the viewer, they nonetheless evince an air of innocence. Whether they appear as individual figures or in more complex compositions, Luccia Lignan's nudes participate in theatrical scenes.

Still-life and landscape form part of her production, demonstrating her pictorial discipline in the International Contemporary Art Scene. Her splendid abstractions depict a universe governed by textures and harmonic colours, stimulating in the viewer with a fountain of pure pleasure.

As sculptress, the statuary of Luccia Lignan is a search for the satisfaction and liberty with the forms and colours, whether it be it in the luminosity of her nudes or the attitudes of her characters' faces, depicted or not. Her work can be anything from small size to composions of monumental character with all passion and splendor.

Painter and Sculptress . Lives and works in London United Kingdom . 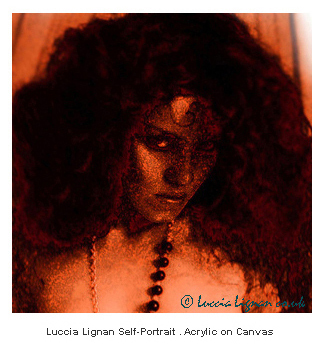 She has painted portraits from an early age, and an explosion of colour is found in her first attempts with paintbrushes at the age of nine. She paints the portrait of her maternal grandmother "Small artwork on canvas", which she still maintains, (Private Collection). Her great-grandfather, a French musician, whose family was mostly composed of theater actors, was an essential influence for Luccia in that universe of her artistic creation, and he was married the first cousin of the famous Bullfighters José Gómez Ortega, better known as Joselito El Gallo and Rafael Gómez Ortega ( Please continue reading here ). Her elegant and reliable work, perhaps showing the legacy of her English great-great-grandmother. She goes to a painter's studio to receive private painting's class and finishes her education at The Faculty of Fine Arts Santa Isabel de Hungría at Seville University.

Her personal imprint and the beauty of her brush stroke have culminated in designs that merge the political, avant-garde, and collector communities. She likes her characters look, observe, rather than being observed. Her portraits are like the Beautiful Florence, elegant and somewhat reserved, they are pure simplicity, when you gaze at them, the most element emotions get back to you.

Luccia Lignan not only offers a creative panoramic aspect in painting, her artistic activity includes the cultivation of sculpture as well. Her first sculpture works show us an admirable irresistible personality, and her colourist talent in her polychromatic works, woodcarvings or bronzes.

Her painting and sculpture are inseparable. The feminine polychromatic woodcarvings and bronzes, run in paralell and are tied up to her pictorial creations. 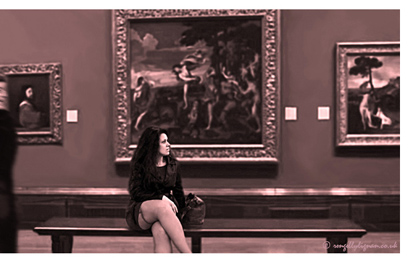 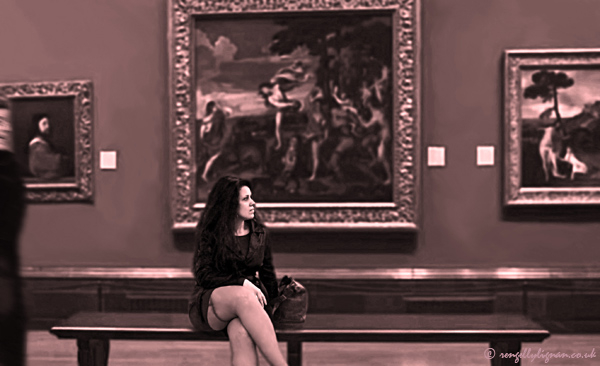 Has a conceptual background in a group exhibition at Córdoba County Council in 1994 and her second at Alfaro Gallery Seville in 1996. 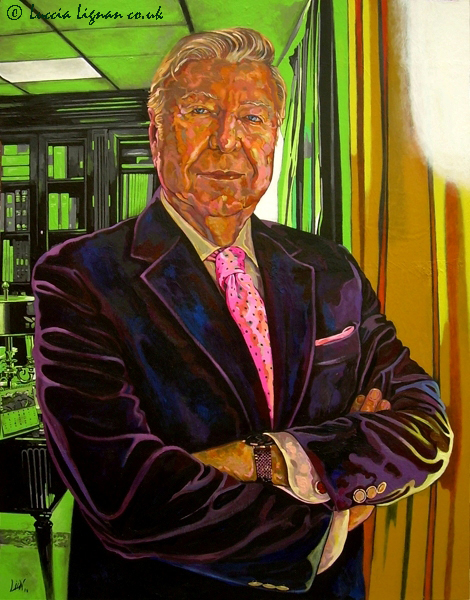 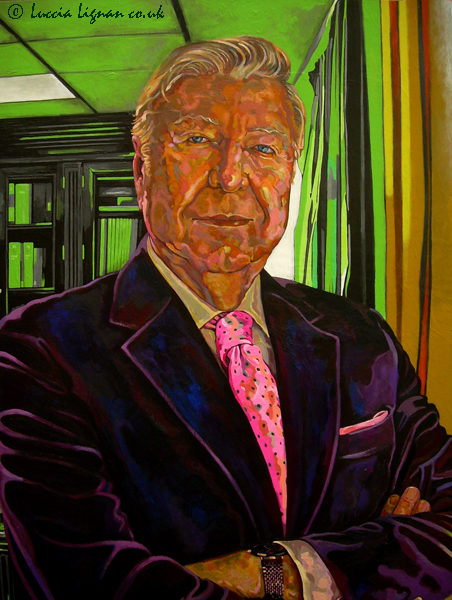 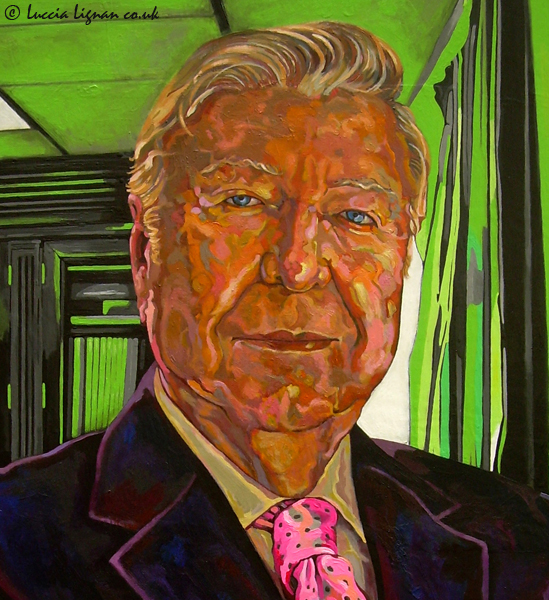 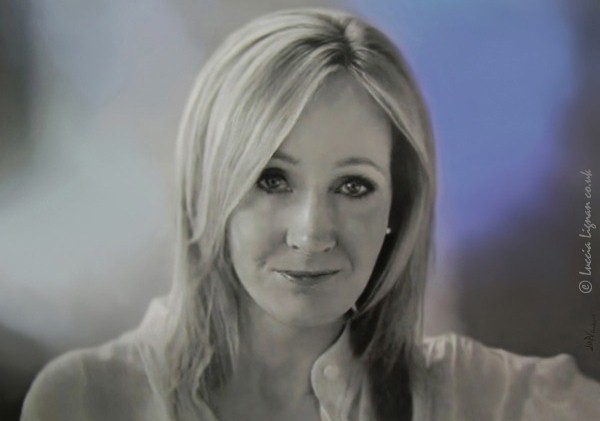 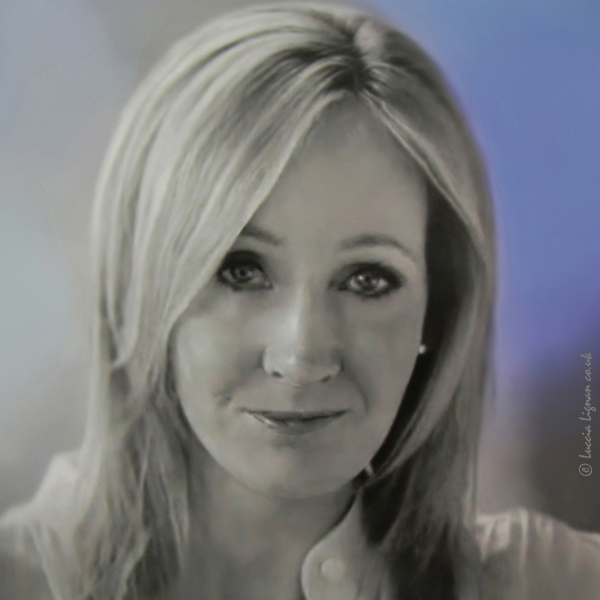 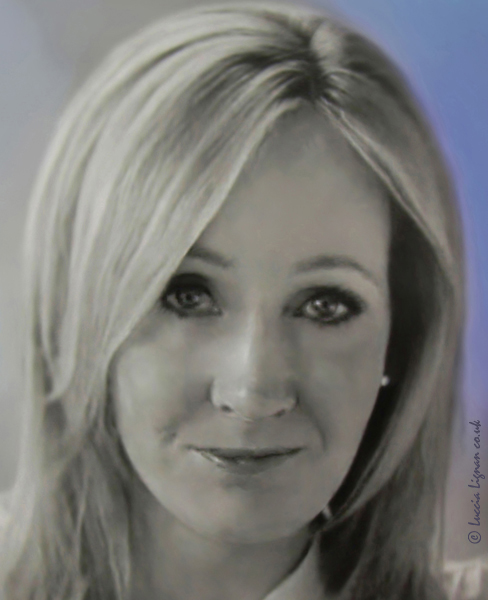 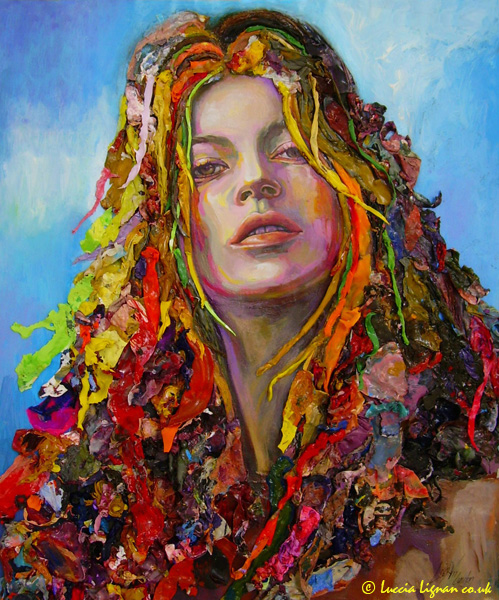 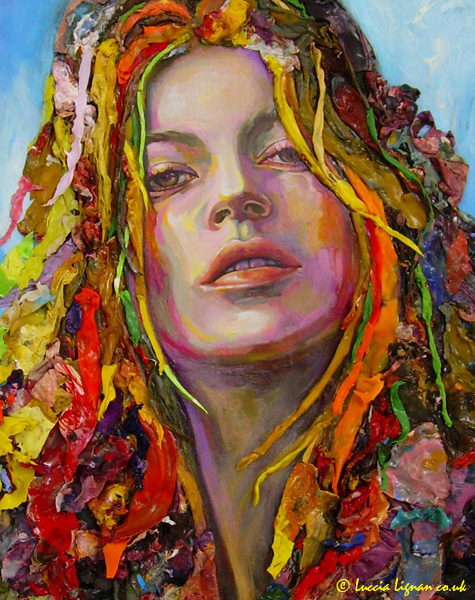 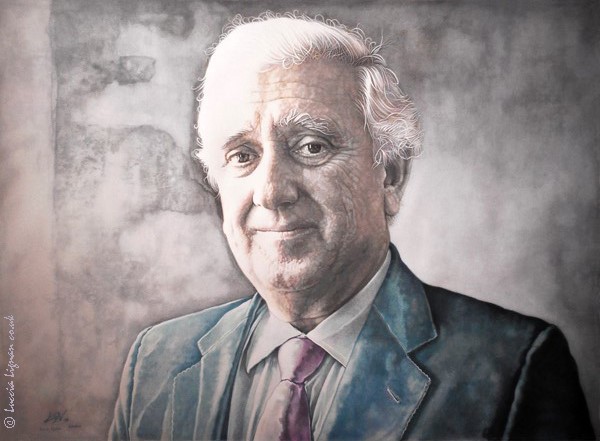 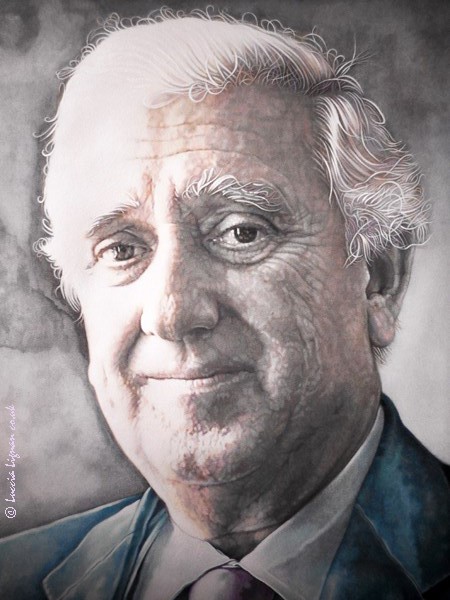 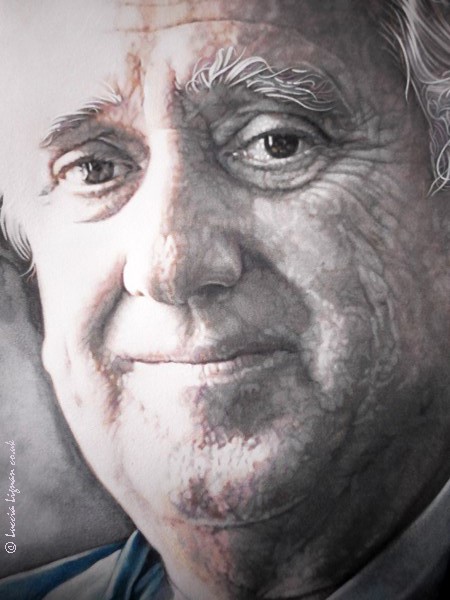 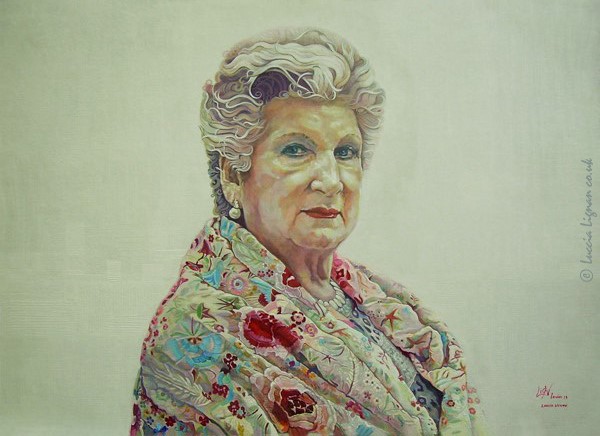 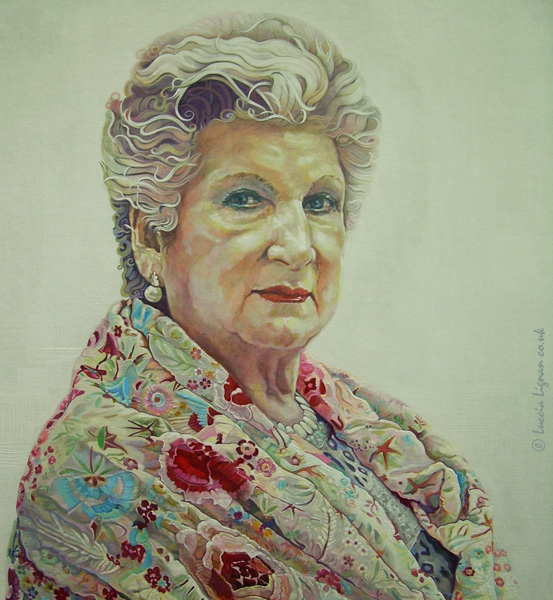 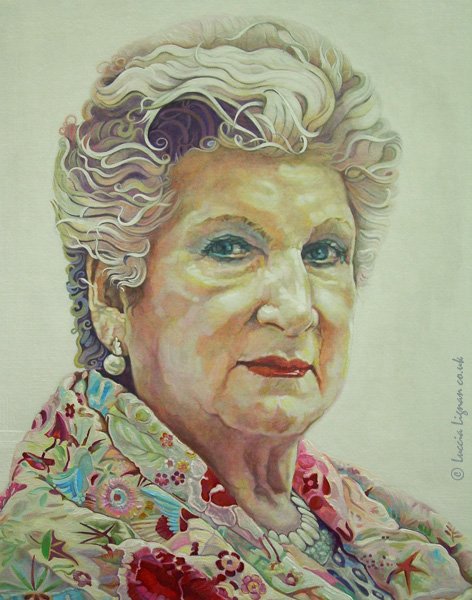 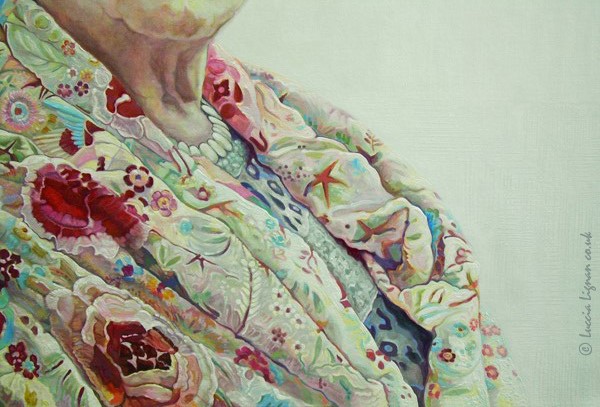 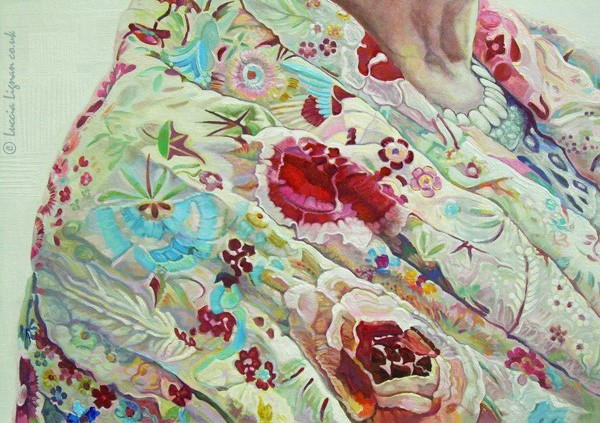 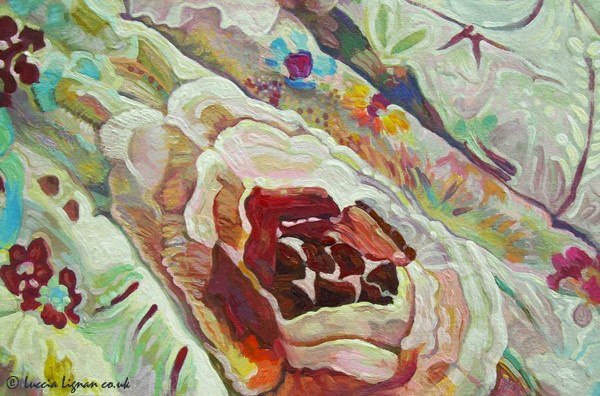 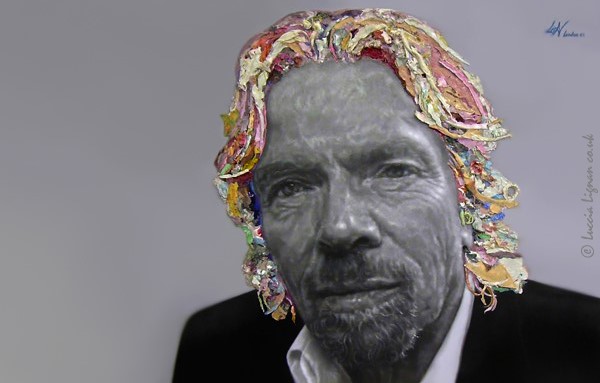 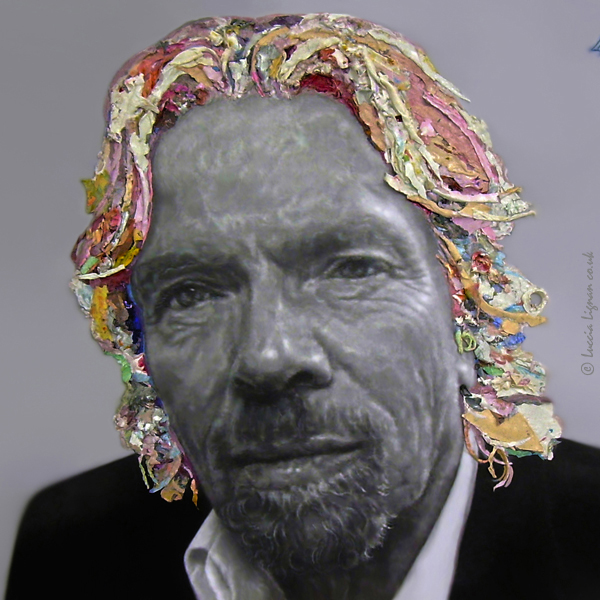 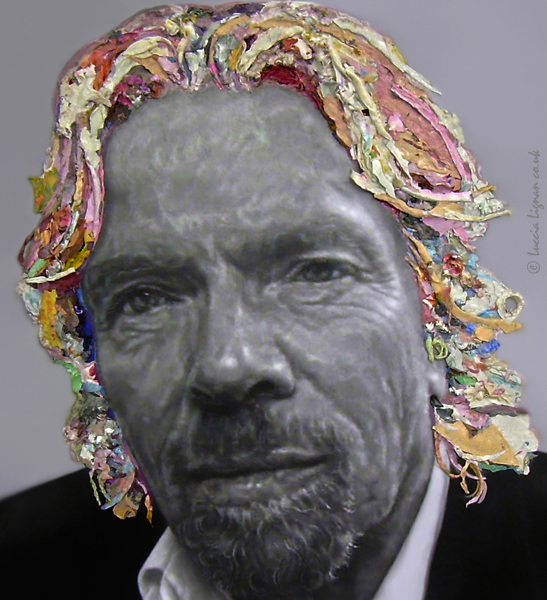 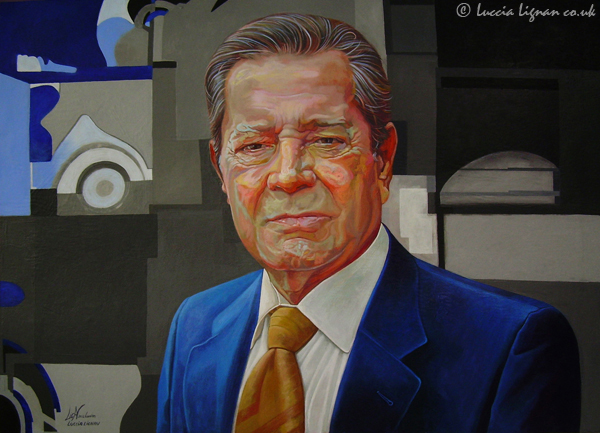 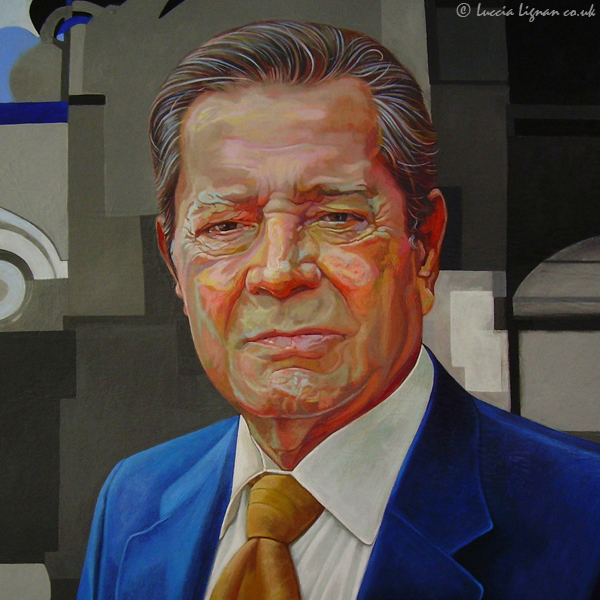 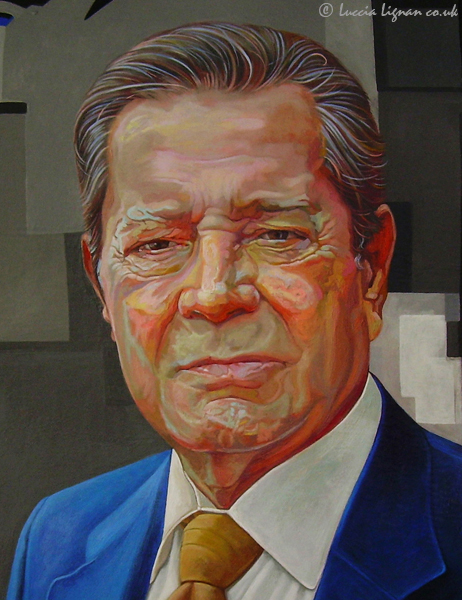 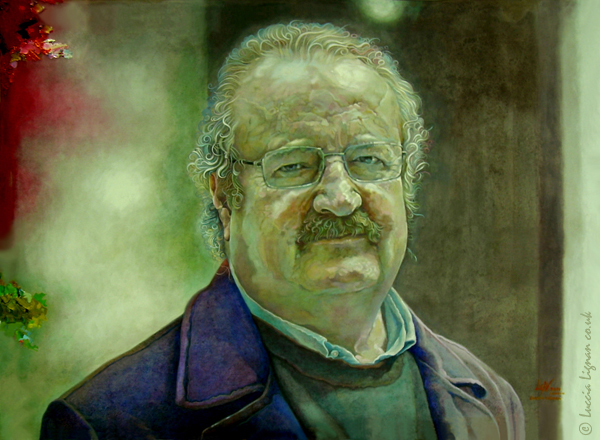 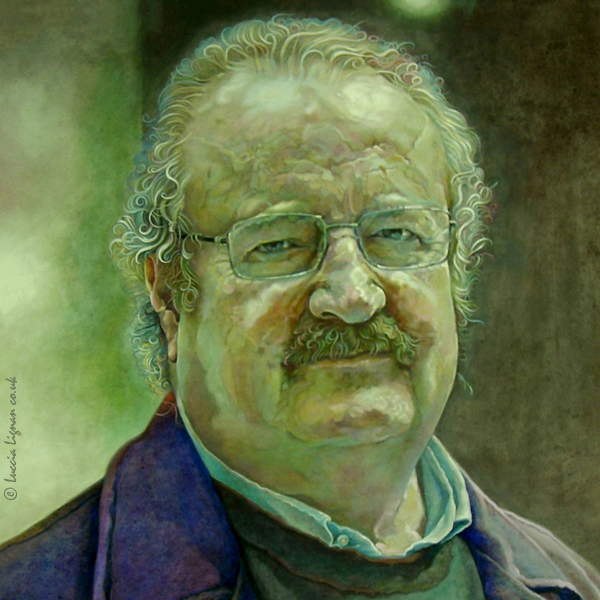 Inquiries about private or corporate commissions for artwork can be made through the Artist e-mail contact.

Price and schedule for each commission to be negotiated according to the demands of the specific work requested.